What Are the Pros and Cons of Living in Minnesota?

Each year the researchers at personal finance publication WalletHub do a study to rank all 50 states on livability based on five categories: affordability, economy, education and health, quality of life, and safety.

Whenever the new results come out, the Gopher State consistently ranks in the top 10. For those already living there, that doesn’t come as a surprise, but if you don’t already know what it’s like (especially the pros and cons) living in Minnesota, we’re here to lay it out.

What are the pros of living in Minnesota?

What are the cons of living in Minnesota?

We’ve got you covered. Contact our team for help finding a place to live in Minnesota that fits both your wants and your needs. We’ve helped plenty of other individuals, couples, and families find the right location, style, and space for their lifestyle. 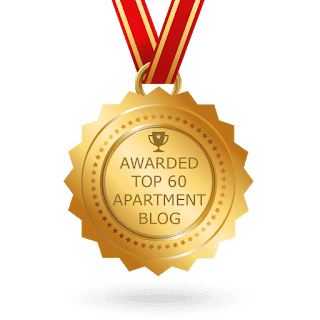